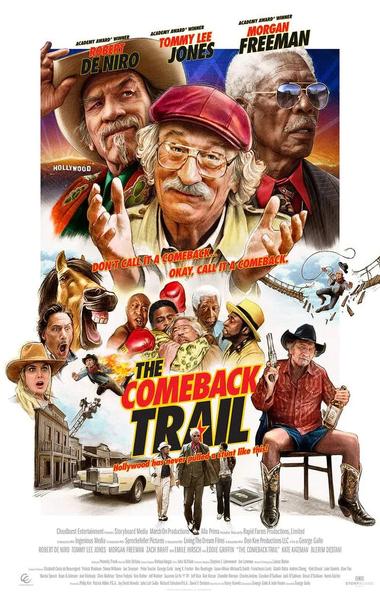 Producer Max Barber (Robert De Niro) is in debt to mob boss Reggie Fontaine (Morgan Freeman) after his latest film bombs. With his life at stake, Max produces a new film, all to kill his lead in a stunt so he can rake in the insurance. But when Max casts Duke Montana (Tommy Lee Jones), he never expects the old drunk to be revitalised by being in front of the camera. Unable to kill Duke in a basic stunt, Max puts him into ever more dangerous situations. And as Duke survives stunt after stunt, Max ends up making the best movie of his career.